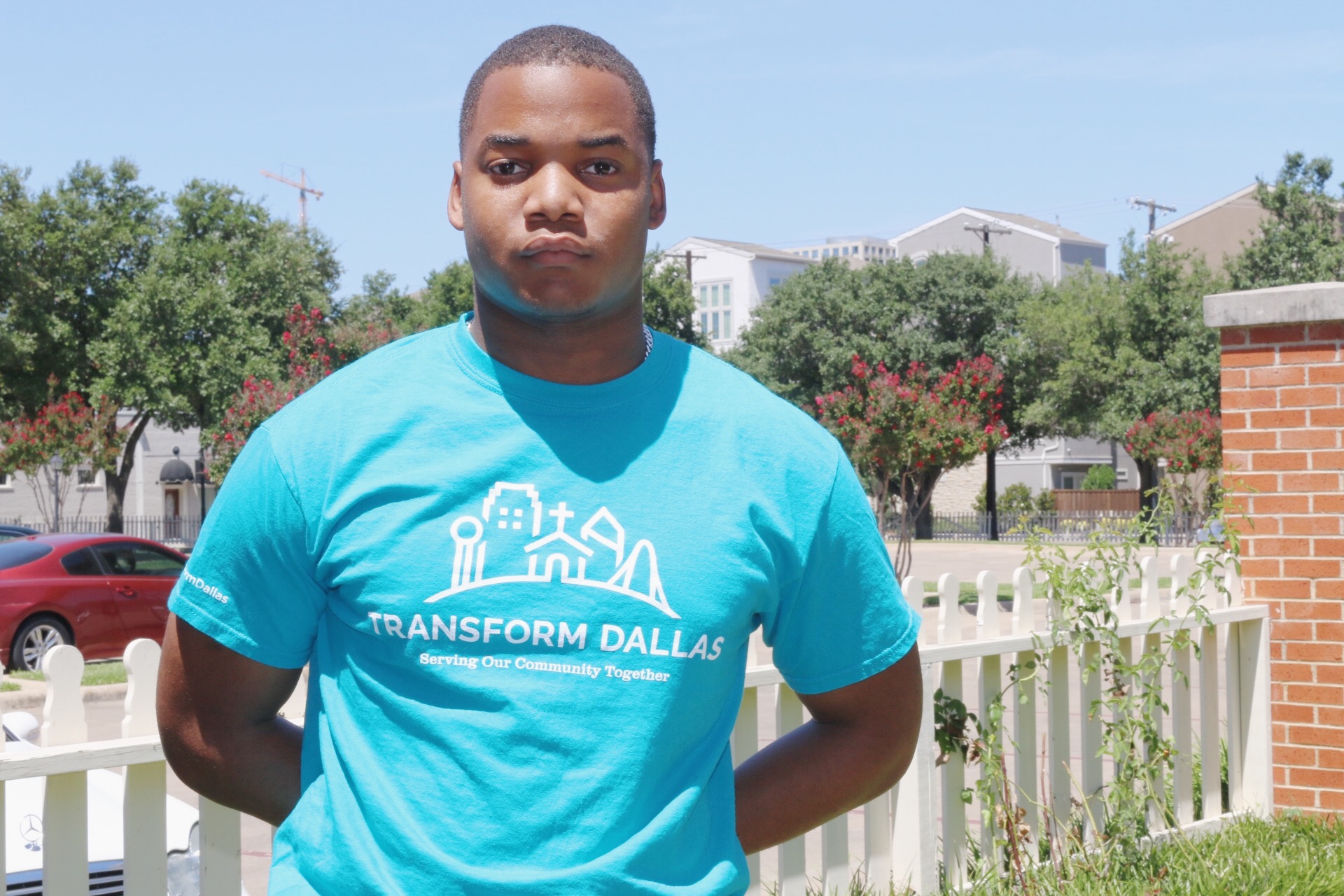 When Nick began his first year at Richardson High School, he noticed a DLF youth coordinator offering free pizza in exchange for his attendance at Power Lunch.

“I came for the pizza, but the personalities of the staff kept me coming back”

Throughout the next four years, Nick continued to attend Power Lunch. He states “it was a time to relax and speak [his] mind.” The emphasis on healthy relationships, relating to authority, and financial literacy have helped enforce the strong values his parents instilled in him early on. During his senior year, Nick realized he would still need to find a summer job. After connecting with the youth team, he was accepted into our summer internship program. Nick would now be serving as a leader alongside many of the staff he’d come to know during his high school years.

As an intern, Nick saw a very different side of the staff and DLF. He worked with our Youth Team to plan and execute Power Camp, a free summer camp offered through DLF’s partnership with Christ Community Church. No longer a student, but an equal, Nick was able to take on additional responsibility, leading small groups and working the team to create lesson plans. He notes the whole experience as positive. “I’ve worked [for other summer camps] where they charge and kids don’t get half the education and spiritual education they get at Power Camp.”

With his internship behind him, Nick is looking forward to his freshman year at the University of North Texas where he plans to study Mechanical Engineering and Technology.

Due to the work of the DLF Youth Team, stories of long lasting impact and leadership development are not uncommon amongst students. There are hundreds of students like Nick who are eager to learn, grow, and prepare for life after high school.

If you or someone you know is interested in connecting with our Power Programs, please contact Robert Triggs at rtriggs@dlftx.org