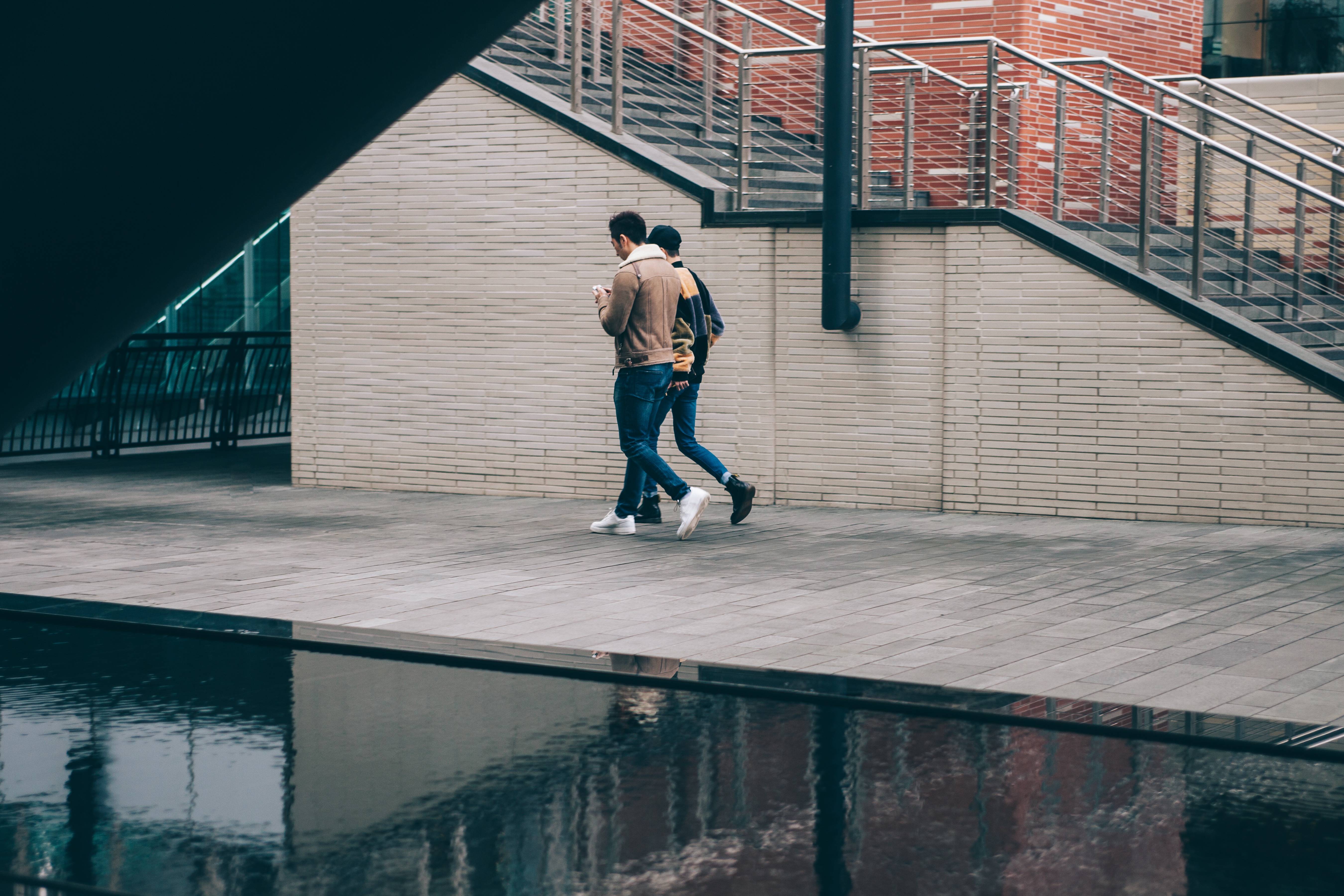 Leading takes many forms. One form that’s often underestimated is the power of friendship. Not friendship with an agenda. Not friendship for just a day. Authentic friends work alongside each other and weather tough times together. As Ecclesiastes 4:9-10 says:

Two are better than one, because they have a good return for their labor:

If either of them falls down, one can help the other up. But pity anyone who falls and has no one to help them up.

At Dallas Leadership Foundation, we intentionally nurture friendships within the communities we serve. Before there’s a program or activity, there’s a friendship. We enjoy being called by name by residents. We like sitting on front porches to chat. We like catching up at lunch or sitting in on a neighborhood meeting. After more than 20 years of ministry in Dallas, we know that with each interaction, we either build a relationship or strengthen one.

Without friendships, our work as a nonprofit organization would have only a top-soil effect that yields temporary results. Here are two examples of why we feel strongly in building relationships in communities.

First, genuine, deep-seated friendship is key when considering the trends in mental health. May is Mental Health Awareness Month, and there are tons of discussion about how to improve the lives of those with mental illness. According to the National Alliance on Mental Health, one in five adults nationwide wrestle with a mental condition, and one in 25 have a serious mental health illness. Individuals in underserved communities often have mental health conditions that go untreated and sometimes these individuals become entangled in the justice system. The Safety and Justice Challenge reports that 14.5 percent of men and 31 percent of women have been admitted to jail have a serious mental condition.

Second, a study released this week by the Barna Group says that 27 percent of individuals with lower incomes are more likely to be lonely and 47 percent say they have no one to call on in an emergency. Twenty percent, according to the report, say they have no friends at all.

If Dallas Leadership Foundation didn’t pursue relationships in the communities we serve through DLF Neighborhoods, or in prison through DLF Reentry, we would miss opportunities to support our friends by connecting them to our networks for an array of services. We also wouldn’t have the chance to just be there for someone in need. We believe it’s what Jesus would have us do, according to John 15:12-15:

My command is this: Love each other as I have loved you. Greater love has no one than this: to lay down one’s life for one’s friends. You are my friends if you do what I command. I no longer call you servants, because a servant does not know his master’s business. Instead, I have called you friends, for everything that I learned from my Father I have made known to you.