Remembering the formidable force of community 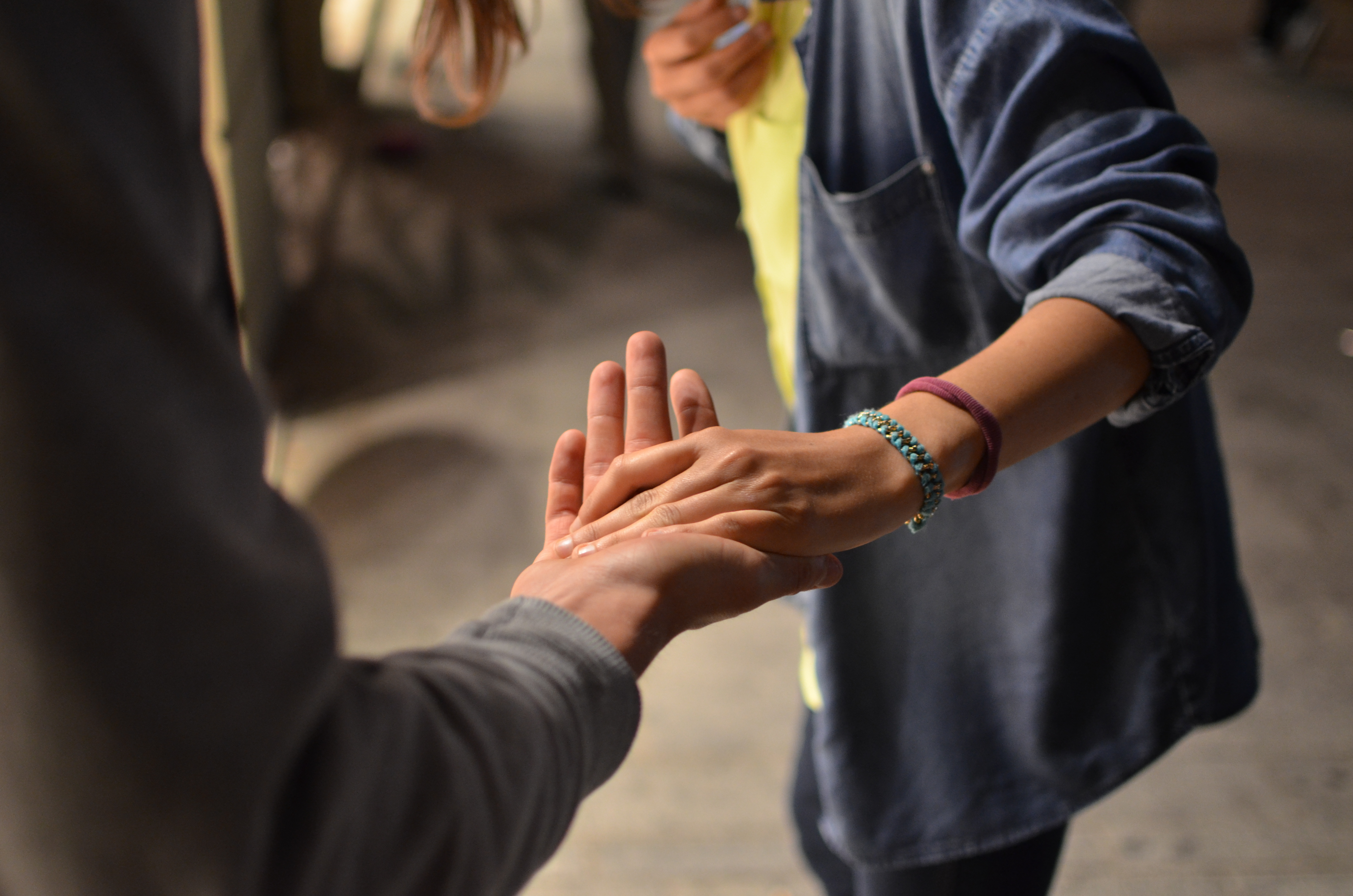 Everyone has an opinion about the national health care debate. Whatever your perspective, there may be a silver lining to the contentious political discussion. Healthcare forces all of us to rethink what community actual is in 21st century America. Ultimately, the questions about healthcare can be distilled to who cares for us when we cannot care for ourselves when faced with illness or older years? Questions can drill down even further to the moral role of healthcare companies to the eternal question of who are our neighbors?

A recent article in The Atlantic prompted thoughts about the power of caring for each other and working alongside one another from cradle to grave. The article, "Government Paid for Poor Citizens' Health Care Some 300 Years Before Obamacare," argues that government-subsidized health care can be traced back to British settlers. Here's an excerpt:

"British settlers in North America brought with them the laws of Britain, including measures pertaining to health care. Just a few years before the settling of Jamestown colony in Virginia, Parliament had reorganized a hash of different laws into one big “Elizabethan Poor Law,” which dictated how governments assisted the poor in Britain from 1601 until a major revision in 1832. In British America, the law was adopted by the earliest colonial governments, and government’s involvement in health care was part of the civic fabric—like jury duty and rounding up stray animals. George Washington himself oversaw its provision early in his political career. Starting at age 30, Washington served on the Truro Parish Vestry, a kind of citizen board that assisted the local Church of England parish. As church and state were intertwined in colonial Virginia, this was the body that oversaw tax-supported poor relief, including health care, in that area.

The article also shows how communities can be formidable ecosystems. Don't we all know examples of this? Some communities have a long history of serving others in remarkable ways, often with little money but tons of heart. Other communities are remembered for neglect or intentional segregation by race and class, serving few and ignoring many.

The Bible outlines an expectation for the church of Jesus Christ to serve others, from their homes to the spheres of the world. (See verses on community.) Through the Transform Dallas Citywide Workday, Dallas Leadership Foundation and six core churches are trying to strengthen the understanding of community -- in spite of political, racial, economic, and denominational lines.

We're trying to "be there" as a dependable, community support system for those in need. Transform Dallas doesn't resolve a behemoth national issue like healthcare, but we're taking steps like cleaning debris, writing letters to veterans, painting and repairing houses, and reading to young children to help bridge racial, political and social divisions.

It's only the beginning.

To volunteer for the Transform Dallas workday, please visit dlftx.org/transform-Dallas.