The Resurrected Jesus woos us from heaven, not the tomb 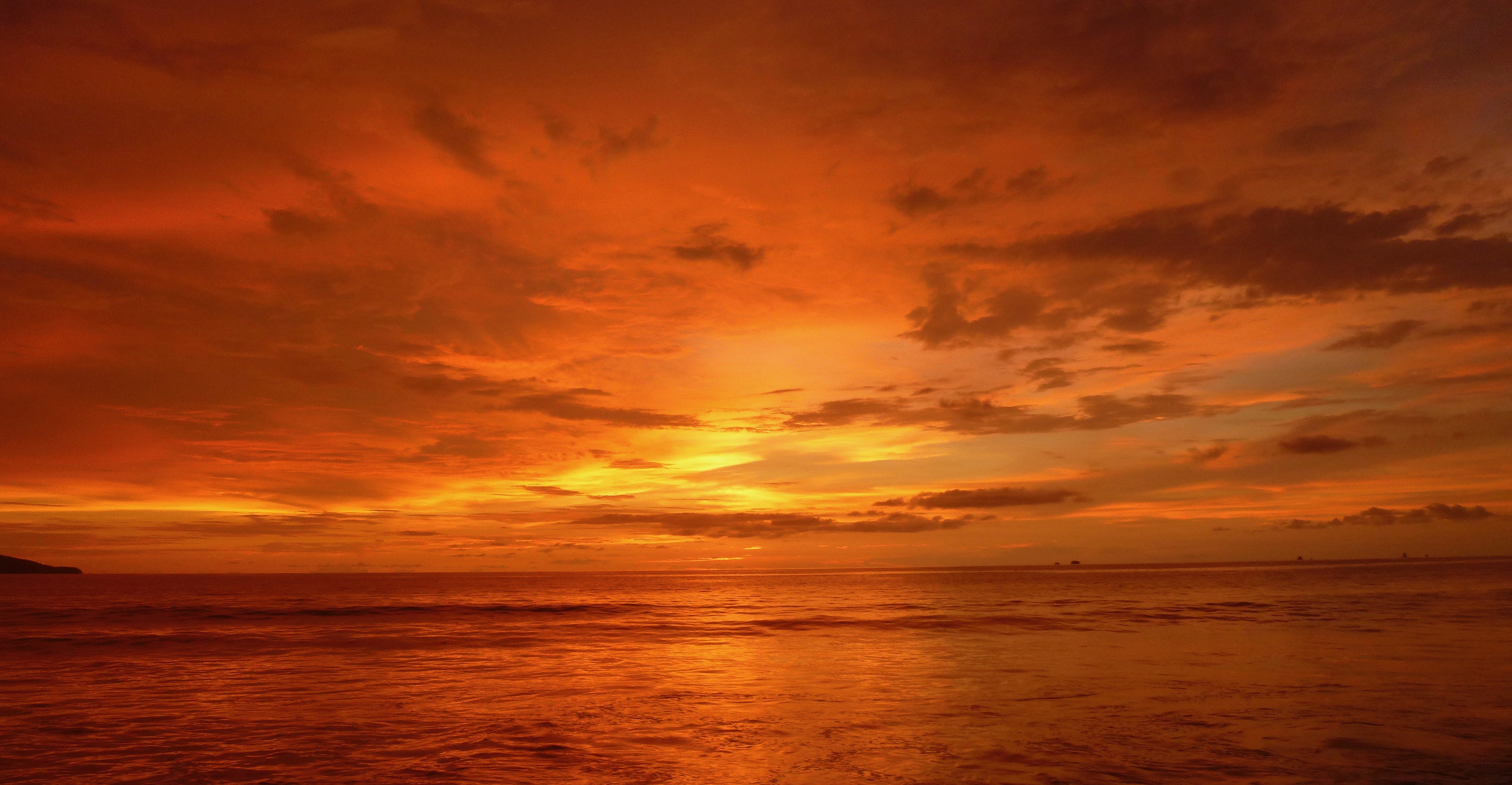 Imagine the sound. A violent earthquake announced the resurrection of the Son of God early in the morning.

“After the Sabbath, at dawn on the first day of the week, Mary Magdalene and the other Mary went to look at the tomb. There was a violent earthquake, for an angel of the Lord came down from heaven and, going to the tomb, rolled back the stone and sat on it. His appearance was like lightning, and his clothes were white as snow. The guards were so afraid of him that they shook and became like dead men. The angel said to the women, “Do not be afraid, for I know that you are looking for Jesus, who was crucified. He is not here; he has risen, just as he said. Come and see the place where he lay. Then go quickly and tell his disciples: ‘He has risen from the dead and is going ahead of you into Galilee. There you will see him.’ Now I have told you.” (Matthew 28:1-7)

After a brutal crucifixion, Jesus rose from the dead in a glorious and mysterious work of God the Father, Son and Holy Spirit. One of the signposts of the resurrection’s occurrence was an earthquake, a sound that rattled bodies and souls.

The resurrection of Jesus should affect us like that way even today. Body and soul. We never heard that earthquake at His tomb in Jerusalem or saw the angel who moved the stone and sat down on it like it was a pebble.

We can still hear the voice of Jesus, though. We can still heed His voice within our hearts. Those who already have received Him by faith can hear Him and respond in obedience — whether He requires growth in our relationship with Him or urges manifesting His love by serving others.

Those who don’t know Him yet also can also heed His voice to give their lives to Him, a voice which can be a whisper to the soul or a plea heard through a friend. His voice is real when it is heard because He is the only Person on the planet who can forgive sin and give eternal life and peace.

That earthquake in Jerusalem is a part of history. But the voice of Jesus continues to speak every Resurrection Sunday and beyond as He calls men to Himself from heaven and not from the tomb.

Because He has risen. Just as He said.